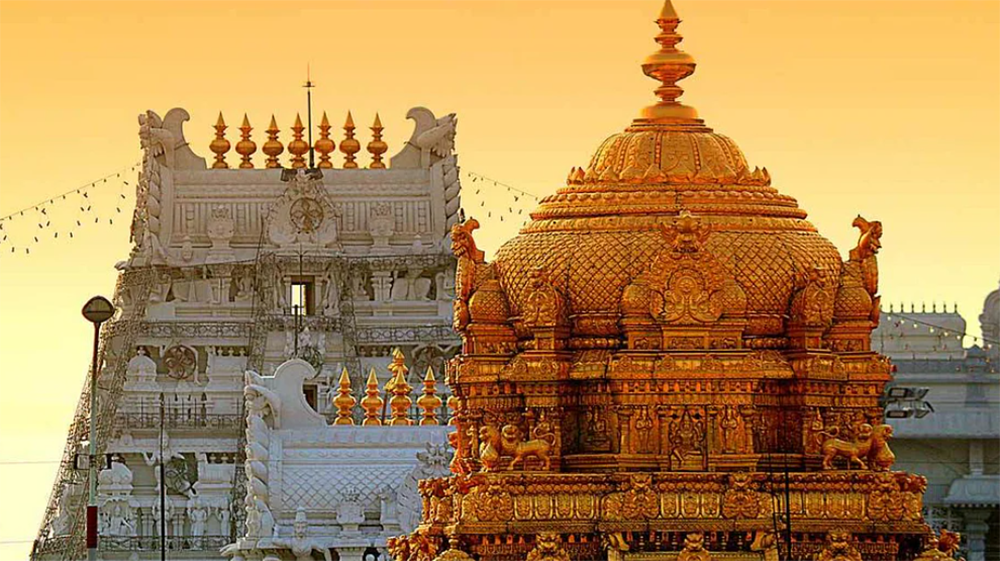 The “Tirumala Tirupati Devasthanam”, the trust of the world famous Tirupati Balaji Temple, one of the most famous temples of Hinduism, released a white paper revealing that the trust has assets worth more than 2.5 lakh crores. The trust said that 10.25 tonnes of gold and 2.5 tonnes of gold jewelery are deposited in banks along with Rs 16000 crore.

According to the news received, the trust “Tirumala Tirupati Devasthanam” (TTD) of the world famous Tirupati Balaji Temple, one of the most famous temples of Hinduism, released a white paper on Saturday (5 November 2022) stating that about 2.5 lakhs in the name of the trust. Has assets of more than Rs.

After this detailed information given by the trust, all those reports were being put to a complete stop, in which TTD was being said to invest in the securities of Andhra Pradesh Government and Central Government Bonds.

It is being told that this is the first time since the establishment of Tirupati Balaji Temple trust “Tirumala Tirupati Devasthanam” that the trust has disclosed about the properties.

Increasing interest and offerings of banks –
According to the news received, it is being told that there is a steady increase in the cash and gold being offered by the devotees in Tirupati, due to which the properties of the temple are increasing continuously. Apart from this, this increase is also being recorded due to the interest received from the banks.

According to the trust, a budget of Rs 3,100 crore was presented in the year 2022-23, out of which Rs 668 crore was only for interest from banks. On this subject, the temple authorities further said that some antique jewelery and some other guest houses etc. have not been included in the description of properties given by the trust.

Trust assets are more than many companies –
According to the data, at present the property of Tirupati temple is more than many big businesses in India. According to experts, by the close of the stock market on November 4 (Friday), the market value of Wipro was estimated at Rs 2.14 lakh crore. Whereas, the market value of UltraTech Cement was recorded at 1.99 lakh crores. Apart from this, the value of the Indian unit of the multinational company Nestle was also 1.96 lakh crores. 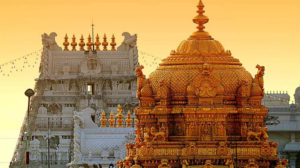 6 November 2022
One and only Vegetarian Crocodile Babiya Died 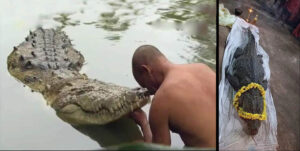 One and only Vegetarian Crocodile Babiya Died 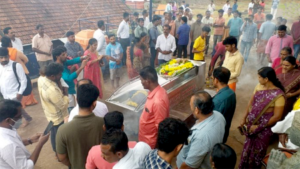 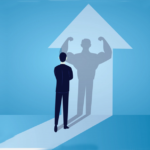 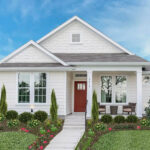 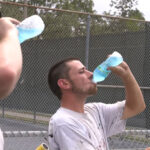 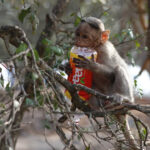 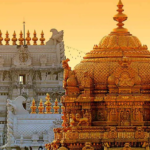 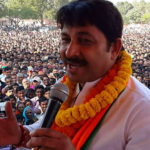